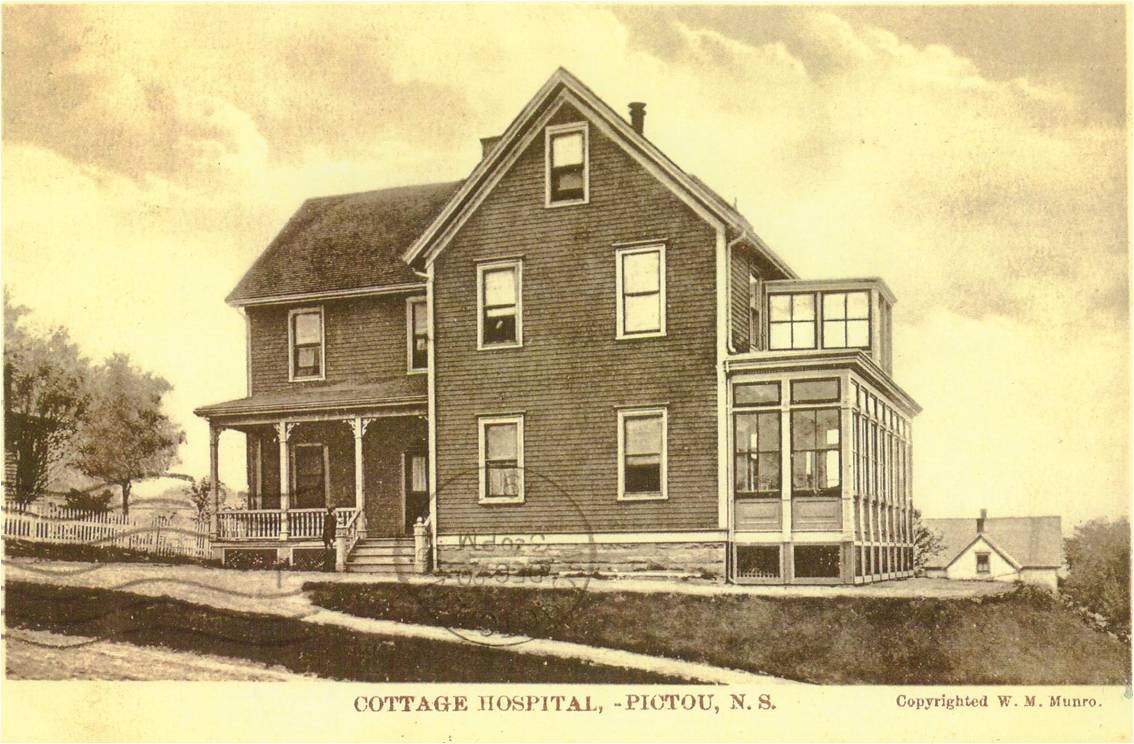 A legacy of Care

As physicians continue to care for patients through the COVID-19 pandemic they are walking in the footsteps of physicians who, in 1918, were confronted with the Spanish flu pandemic. We honour this legacy of patient care in Nova Scotia carried on by physicians today in communities across our province.

Dr. Allan Marble, Chair of the Medical History Society of Nova Scotia, reflects some of the physicians who decades ago stood on the front lines during the Spanish flu as it raged throughout the world.

Early in September 1918, Nova Scotia and all parts of the world were visited by a pandemic disease. Doctors in Nova Scotia were overwhelmed because they didn’t know what the disease was nor how to treat it. By the end of October, a total of 520 Nova Scotians had died from the Spanish flu including one doctor. Dr. John J. MacKenzie, health officer for the town of Pictou, died from the flu on October 14, 1918, aged 45. Two months later, Dr. Edmund B. Norwood, who practised at Hubbards, died from the flu on December 30, 1918, at the age of 42.

Pictou Cottage Hospital where Dr. MacKenzie would have treated patients

After Dalhousie University closed because of the pandemic, Florence Murray, a fourth-year medical student, volunteered to assist Dr. Theodore R. Ford in Lockeport who had set up an emergency hospital.

By October 23, Dr. Ford had identified 300 patients with the flu and had reported 15 deaths. Miraculously, both Miss Murray and Dr. Ford did not contract the Spanish flu.

At the other end of the province, Dr. George Buckley, practising in the town of Guysborough, recorded in his daybook on September 27 that several patients were arriving at his office with severe fevers. He recorded that he treated them with “grippe and influenza tablets,” however, the ingredients of the tablets were unidentified.

Dr. George Buckley and his office in his house in Guysborough

In the Annapolis Valley, Dr. Avery DeWitt, practising in Wolfville, became so alarmed with the number of flu patients that he opened his own emergency hospital.

Dr. DeWitt’s Westwood Hospital was the first hospital in Wolfville, which continued to operate until 1930.

Dr. Arthur Kendall, a practitioner in Sydney, who had volunteered to treat the injured during the Halifax Explosion in December 1917, was now faced with the arrival of a ship in Sydney on September 22, 1918, carrying 500 American Soldiers, many of whom were ill with the Spanish flu. He arranged for schools, churches, and hospitals in Sydney to be made available to care for the soldiers as well as for the residents of Sydney who were suffering from the Spanish flu.